The music industry is male-dominated, suffering from a lack of diversity and inclusion.

Highly inclusive companies are more likely to hit their financial target goals by up to 120%.
‍
Companies employing an equal number of women and men produce up to 41% higher revenue.
‍
BUSINESSES NEED TO FIND DIVERSE WOMEN TO HIRE…BUT WHERE? 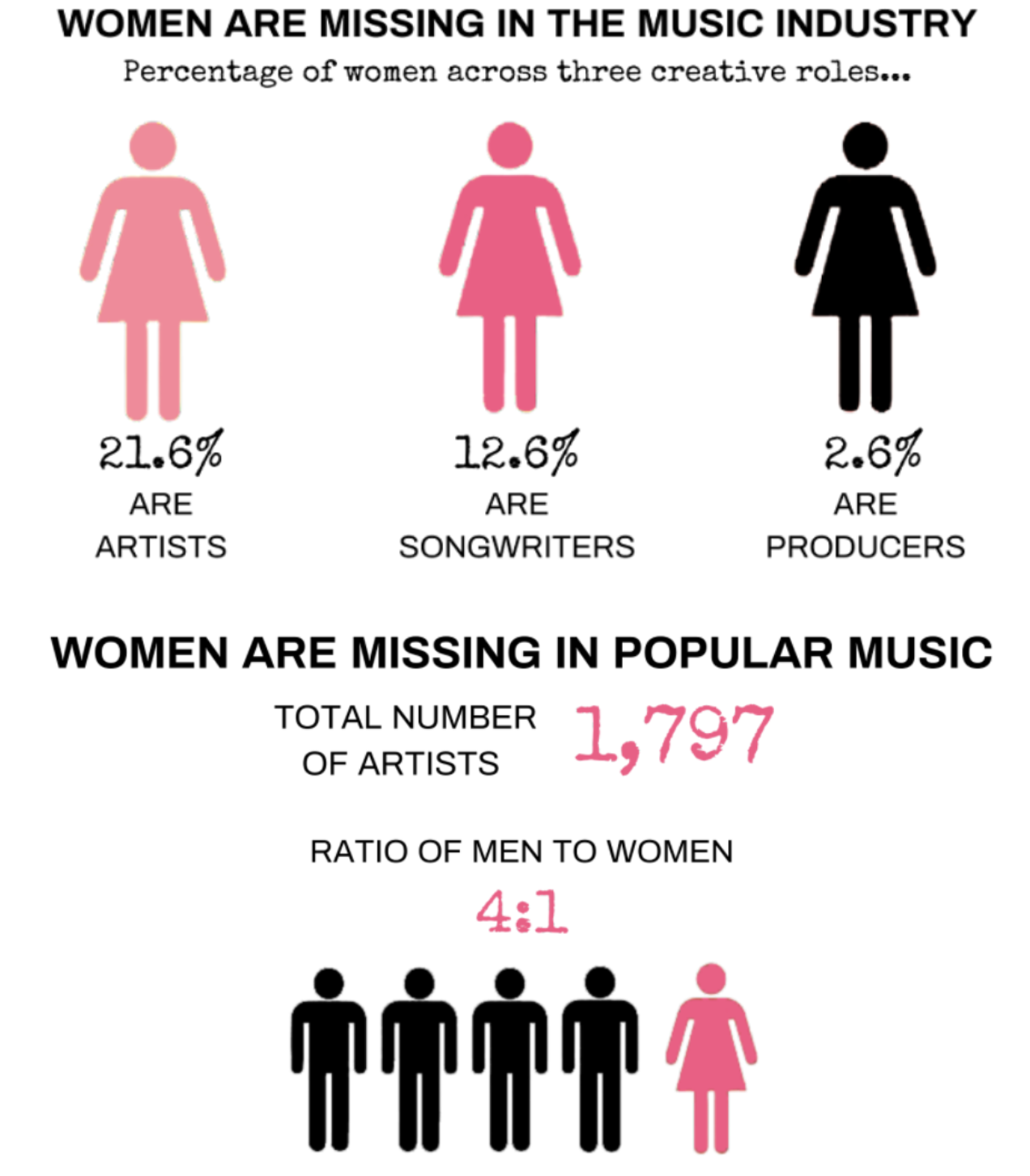 We've Created a Platform to put Power in the Hands of Women in the Music Industry.

Gritty In Pink is building a marketplace network, connecting women who work in all aspects of the music business and industry partners and professionals who want to hire diverse women. 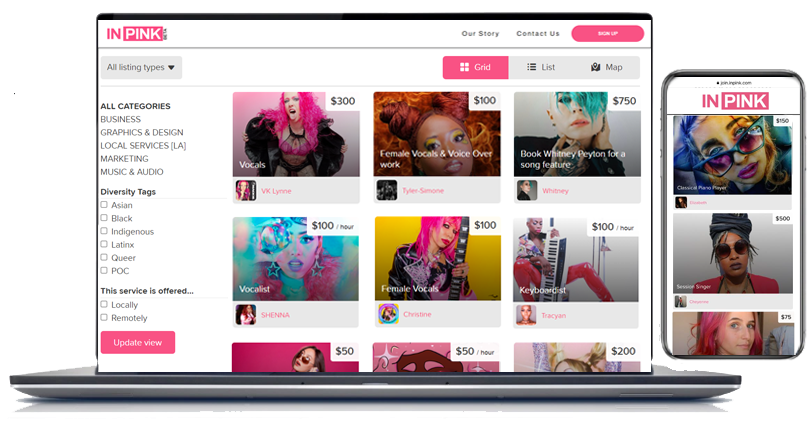 The Los Angeles music scene was taken by storm when Gritty In Pink opened their doors at the legendary Satellite in January 2020. Little did they know, it would only be three short months of girl-driven live music mayhem before the Covid crisis hit. 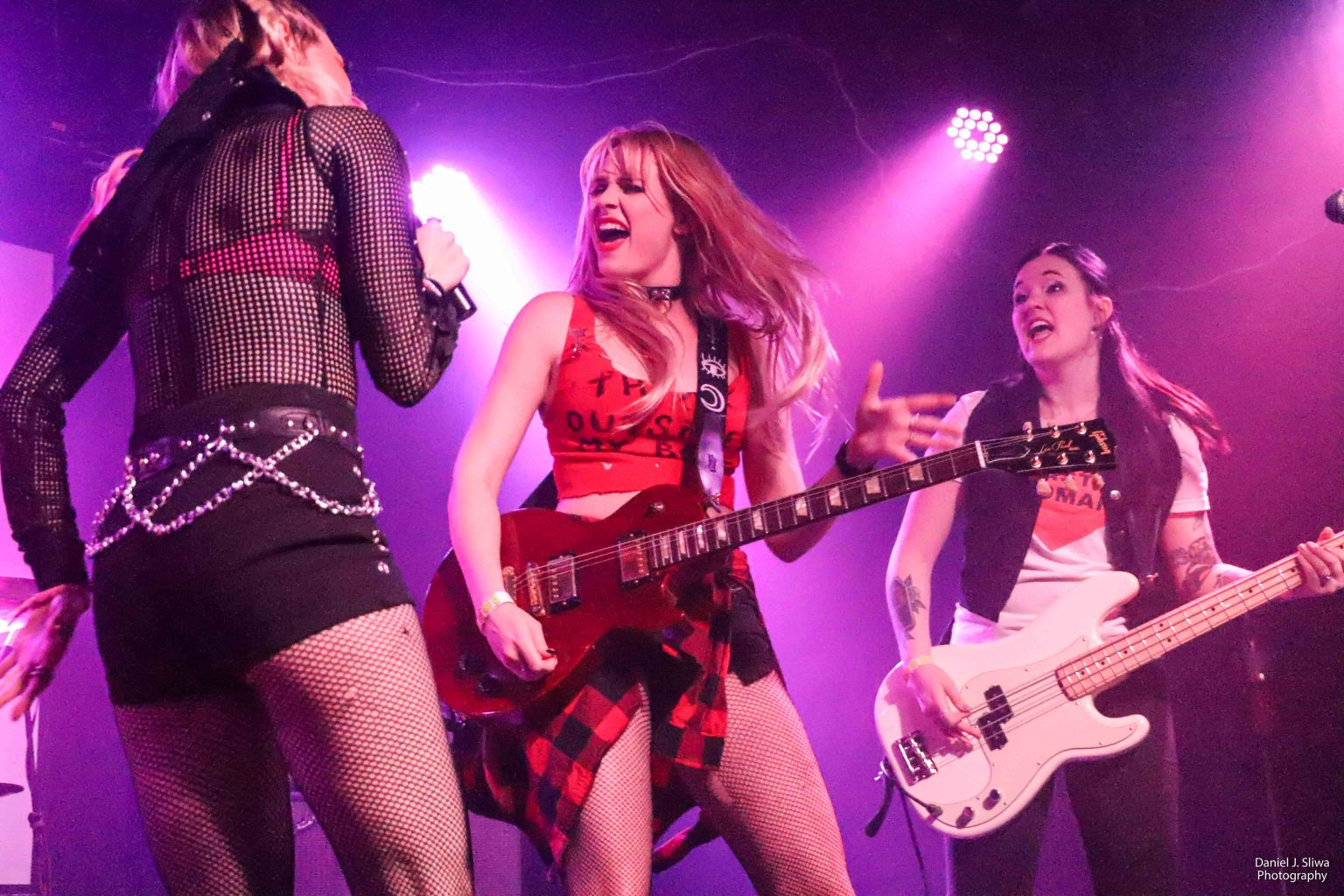 Gritty proudly stood by the community during the shutdown by continuing to provide a platform for artists to be heard. Gritty has virtually featured over 200 female musicians, hosting monthly Instagram Live fundraisers called Gritty Rocks Live (GRL). 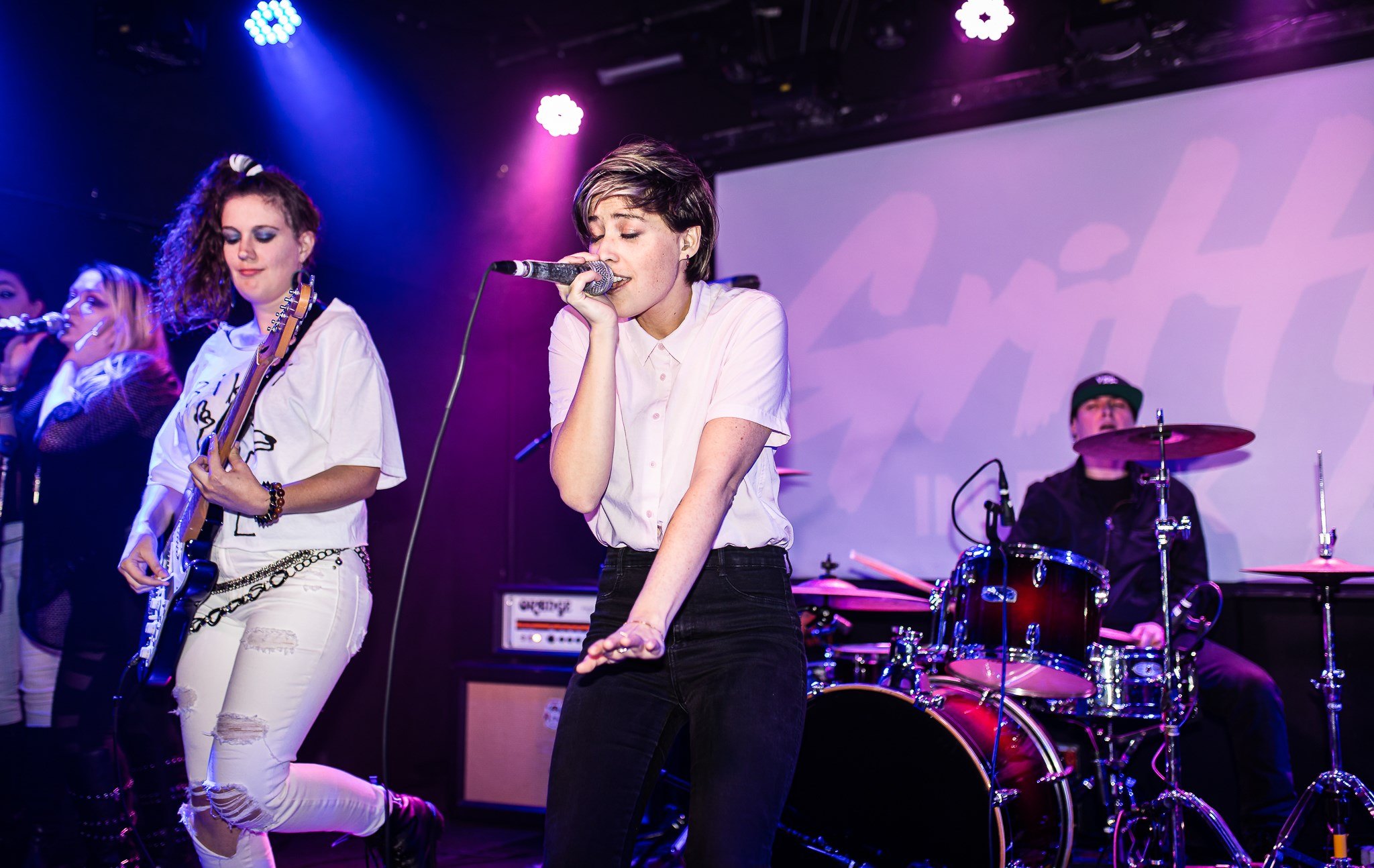 After observing the void of females performing at the Vans Warped Tour, the band Shiragirl drove their pink RV into the gates, set up across from the skate ramp, and crashed the tour. They earned an invite from Warped tour Founder Kevin Lyman to return and create an official stage for female artists, a pink truck-stage which hosted 300+ bands, including Paramore and Joan Jett.

The Shiragirl Stage received widespread media attention, was coined “Gritty In Pink” in the press. 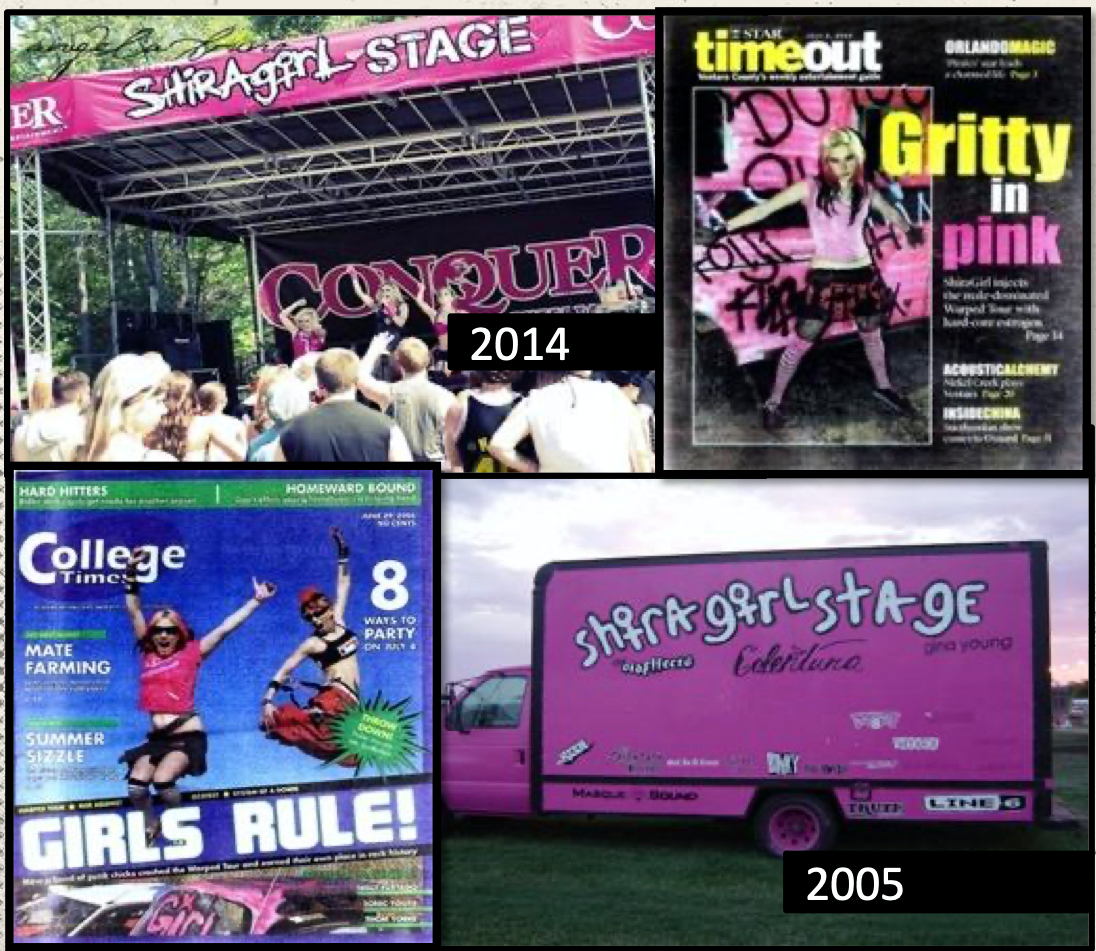 This legendary history of breaking down barriers and carving out a space for women in music led to the forming of Gritty In Pink.

Gritty In Pink continues the legacy of providing community and a stage for female voices in a male-dominated industry. 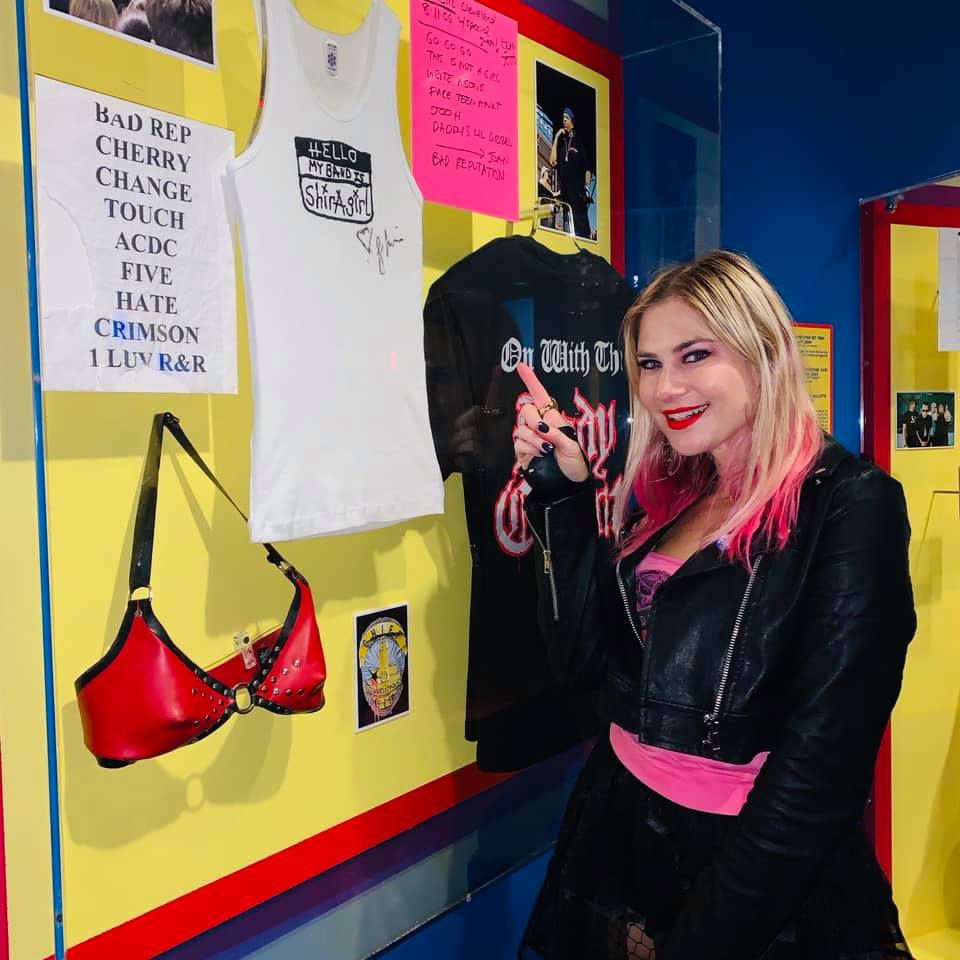 Founder Shira Yevin is an artist, activist, and entreprenuer, with a prevous 10+ year career in experiential marketing and CPG sales- including VP and Director roles- with Pabst Brewing Company, Collide Agency, Truth Campaign, and beverage start-ups Bev and Owl’s Brew. Shira has executed hundreds of brand partnerships and sponsorships, and produced many special events and ground-up festivals. 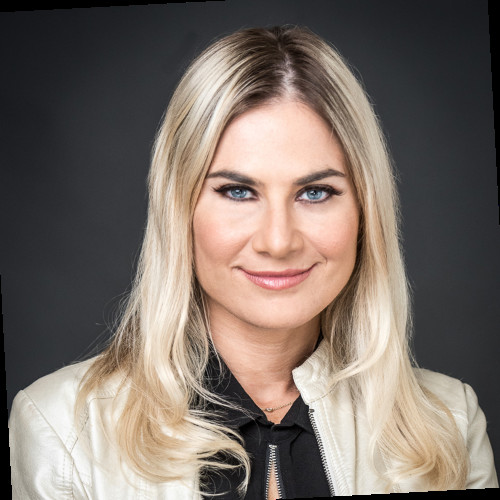